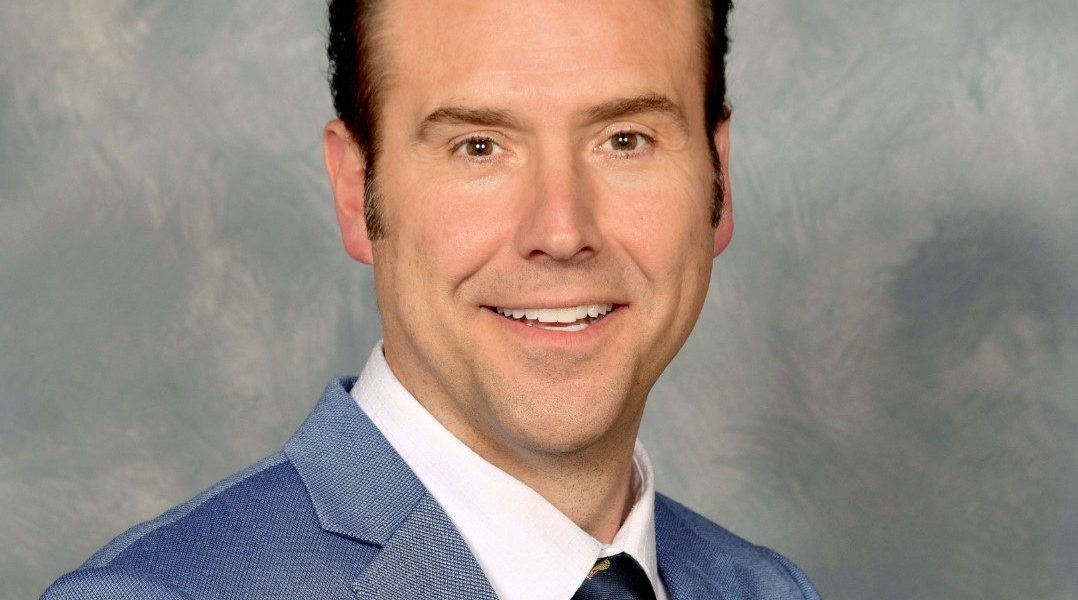 Cary E. Vaughn was unanimously elected as the Republican Party of Shelby County Chairman today at the bi-annual convention of the county party.

Cary E. Vaughn is the CEO and President of Love Worth Finding Ministries, Inc. which is a worldwide radio, TV and internet ministry reaching 196 countries. LWF has the potential to reach millions of households. A true mass communications ministry, with exposure across all social media platforms, and broadcasting on 2,500 radio outlets. He led the LWF 30th Anniversary Campaign, and he serves as Chairman of the Board of Directors for LWF Canada.

From an economic development standpoint, Cary has served with the State of Tennessee, Department of Economic and Community Development representing the Southwest Region. In addition, he chaired the Shelby County Suburban Chamber Alliance for 5 years (2012-2017), working in a collaborative effort to promote the rural communities. He is an active board member and Vice Chair of the Greater Memphis Alliance for a Competitive Workforce (GMACW), and he currently serves on the EDGE Board of Directors for Memphis and Shelby County.

He holds a B.A. in Communications from Lambuth University, a mini MBA from Belmont University, and a Professional Certification in Christian Nonprofit Leadership (CCNL) from Azusa Pacific University/CLA.

He and his wife, Lalania have been married for 29 years, and they have two children Logan and Colton. Cary counts it an honor and privilege to serve his community.