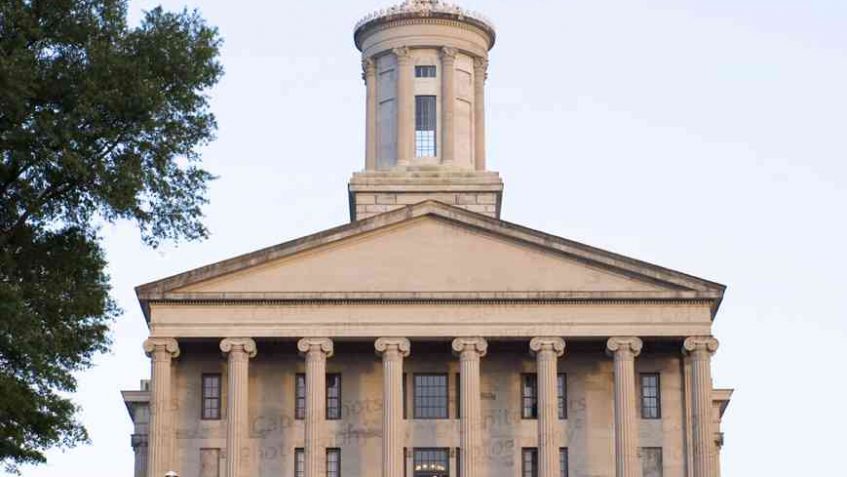 Senator Mark Norris was nominated by President Trump early in his Presidency to fill a vacant federal judgeship in West Tennessee. After Senate confirmation in October, Senator Norris resigned his state Senate seat and was sworn in as a federal judge in November of 2018.

Because of the timing, a special election will take place to fill the seat for the remainder of the term.

The dates for the election are as follows:

Below is a map  of Senate District 32. It encompasses the eastern half of Shelby County to include Collierville, Arlington, Bartlett and parts of northern Shelby County. It also includes a large portion of Tipton County.