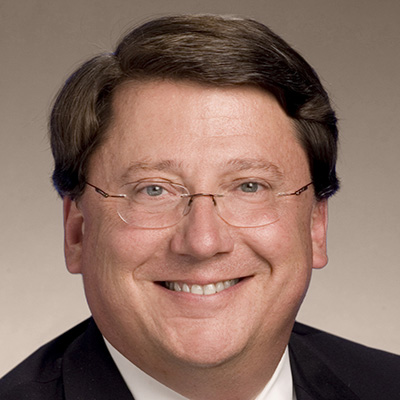 The majority leader of the Tennessee Senate has been confirmed as a federal judge by the U.S. Senate.

Republican state Sen. Mark Norris of Collierville was confirmed as a U.S. District Court judge for the Western District of Tennessee with a 51-44 vote Thursday evening.

Norris’ position in the Senate and his seat over Tennessee’s District 32 will be open as he’s expected to resign once President Donald Trump signs off on the confirmation. The Tennessean reports it’s not immediately clear how Norris’ seat will be filled

U.S. Sen. Lamar Alexander says in a statement he had recommended Norris to Trump.

The Senate also confirmed Nashville attorney Eli Richardson as a federal judge in Tennessee’s Middle District and U.S. Magistrate Judge Cliff Corker as one for the Eastern.