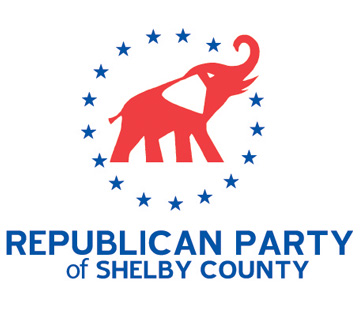 There will be a special convention on Monday, August 6, at 6:00 PM at the RPSC Campaign Headquarters [714 N. Germantown Parkway #21, Cordova, TN 38018] to select the Republican nominee in Tenn. House Dist. 99.  Qualified individuals will be allowed to address the convention and should submit a resume to hq@shelbygop.org or by mail to [1779 Kirby Parkway #1-63, Memphis, TN 38138] & must be received no later than noon, Monday, Aug. 6.

The general qualifications of persons permitted to hold public office are set out in TCA § 8-18-101.  This section provides that all persons of the age of eighteen (18) years who are citizens of the United States and of this state, and have been inhabitants of the state, county, district, or circuit for the period required by the constitution and laws of the state, are qualified to hold office under the authority of this state except:

Section 1.
The following shall be Party membership requirements for candidacy to public office, and appointment to positions such as Election Commissions. The TRP hereby defines the term “bona fide Republican,” or the like, as:

Any individual who is actively involved in the Tennessee Republican Party, his County Republican Party, or any recognized auxiliary organization of either; and resides and is registered to vote in said county;
and either

Any individual who has voted in at least three (3) of the four (4) most recent Statewide Republican primary elections; or
C.

D.
The TRP and each CEC shall maintain a list of all recognized auxiliary organizations for the application of the foregoing  standards.