No Discrimination, No Disenfranchisement 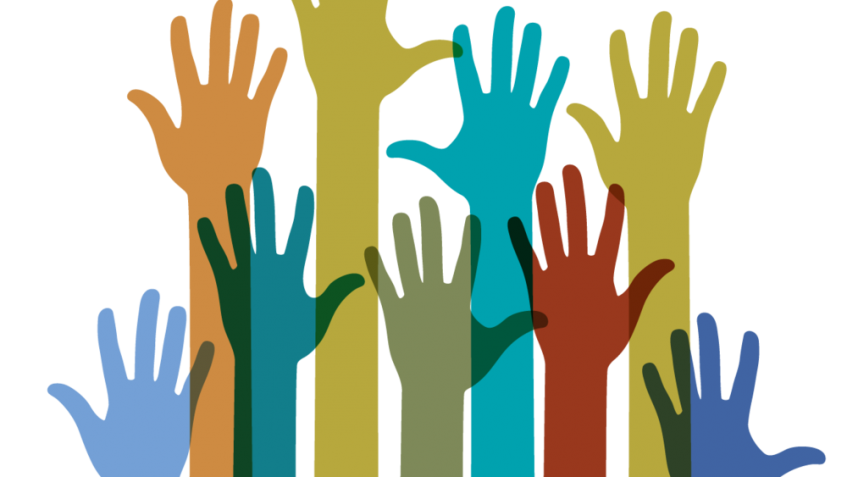 The following op-ed appeared in the Commercial Appeal in response to the Shelby County Democrats complained about the Shelby County Election Commission adding 5 new early voting sites and opening the Agricenter early.

This week, outside the doors of the Shelby County Commission meeting, Democrats held a hastily called press conference to condemn the county Election Commission for adding early voting locations and opening only the Agricenter for the first few days of early voting.

This was simply a stunt to drive turnout for the Democrat base. It’s the first play of the Democrat playbook. Yell about something loudly, get the attention drawn to you and claim that there was a foul when no foul exists at all.

There were places in north Shelby County where voters had to drive 20-25 minutes if they wished to early vote. Hence, the addition of the Arlington location.

Because of the lack of locations in Republican areas, some locations had long lines. The additional sites were added to alleviate wait times at those locations.

As for the Agricenter location, it is in the geographic center of Shelby County. The data clearly shows that during early voting, the Agricenter is the only precinct that had a nearly 50/50 split between Republican and Democrat voters.

I would also point out that the Agricenter is also located in state House District 96 which is held by Rep. Dwyane Thompson, a Democrat.

Alas, just a few days later all early voting locations will be opened, and all voters will be allowed to exercise their right to vote at their normal locations. At no time will any voter be disenfranchised.

I would also add that not one time in their press conference did the Democrats mention anything about county or suburban residents. Their only concern was African-American voters in Memphis. They once again brought race into a discussion where it has no place.

When it comes to elections, they always seem to forget that people of every race, color, creed and political affiliation also have a right vote.

When dealing with Democrats, don’t be distracted by their trick plays. Keep your eye on the ball.

Look at the data and see that the Shelby County Election Commission made the right call based on data; not emotion, race or religion or political affiliation. In other words, they did their job.

Lee Mills is chairman of the Shelby County Republican Party.