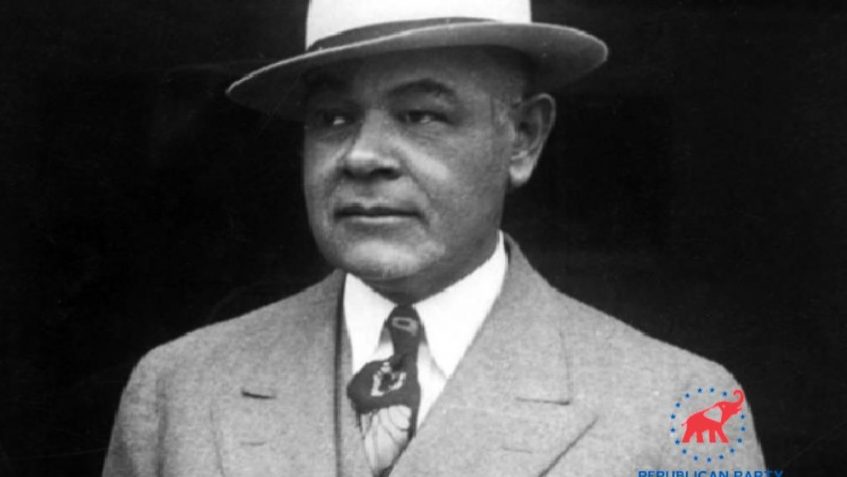 Today we celebrate the birth of Robert Reed Church, Jr. He was born on October 26, 1885, here in Memphis, TN.

He was the youngest son of Robert Church Sr., a prominent African American businessman in the city and his second wife, Anna Wright Church. Like his father, he became an important businessman, political activist, and politician during the 1920s.

Robert Church, Jr. was educated at Morgan Park Military Academy in Illinois. After high school, he earned a B.A. from Oberlin College in Ohio and an M.B.A. from the Packard School of Business in New York. He also spent two years working on Wall Street. When he returned to Memphis he managed one of the family businesses, Church Park and Auditorium on Beale Street. Afterwards, he became cashier of the Solvent Savings Bank and Trust Company, a bank founded by his father. Church became its President upon his father’s death in 1912. Church also presided over the family’s extensive real estate holdings in Memphis. On July 26, 1911, Robert Church, Jr., married Sara P. Johnson of Washington, D. C. They had one child, Sara Roberta.

In 1916, Church founded and financed the Lincoln League in Memphis which was established to increase voter registration and participation among the city’s black residents. He was convinced that one of the most effective ways for African Americans to gain political, social, economic equality was through being active participants in the political process. The Lincoln League organized voter registration drives, voting schools, and paid poll taxes for voters. Within a short period of time, the League had registered more 10,000 voters. That same year, the organization ran candidates for public office including an African American candidate for Congress for the first time. The candidates were unsuccessful but the effort created an organization that soon was recognized by Memphis political boss Edward M. Crump. The League evenly expanded into a statewide organization.

Aware of his political power through the Lincoln League, Republican presidents and other prominent party officials sought advice from Church about various political strategies. Church, however, refused to take an appointment to office, the standard reward for such influence. In 1922, for example, he declined a presidential appointment by Warren G. Harding to be chairman of the U.S. Commission to Study American Relations with Haiti. In 1924, he rejected a similar offer from President Calvin Coolidge to become part of a commission to study U.S./Virgin Islands relations. 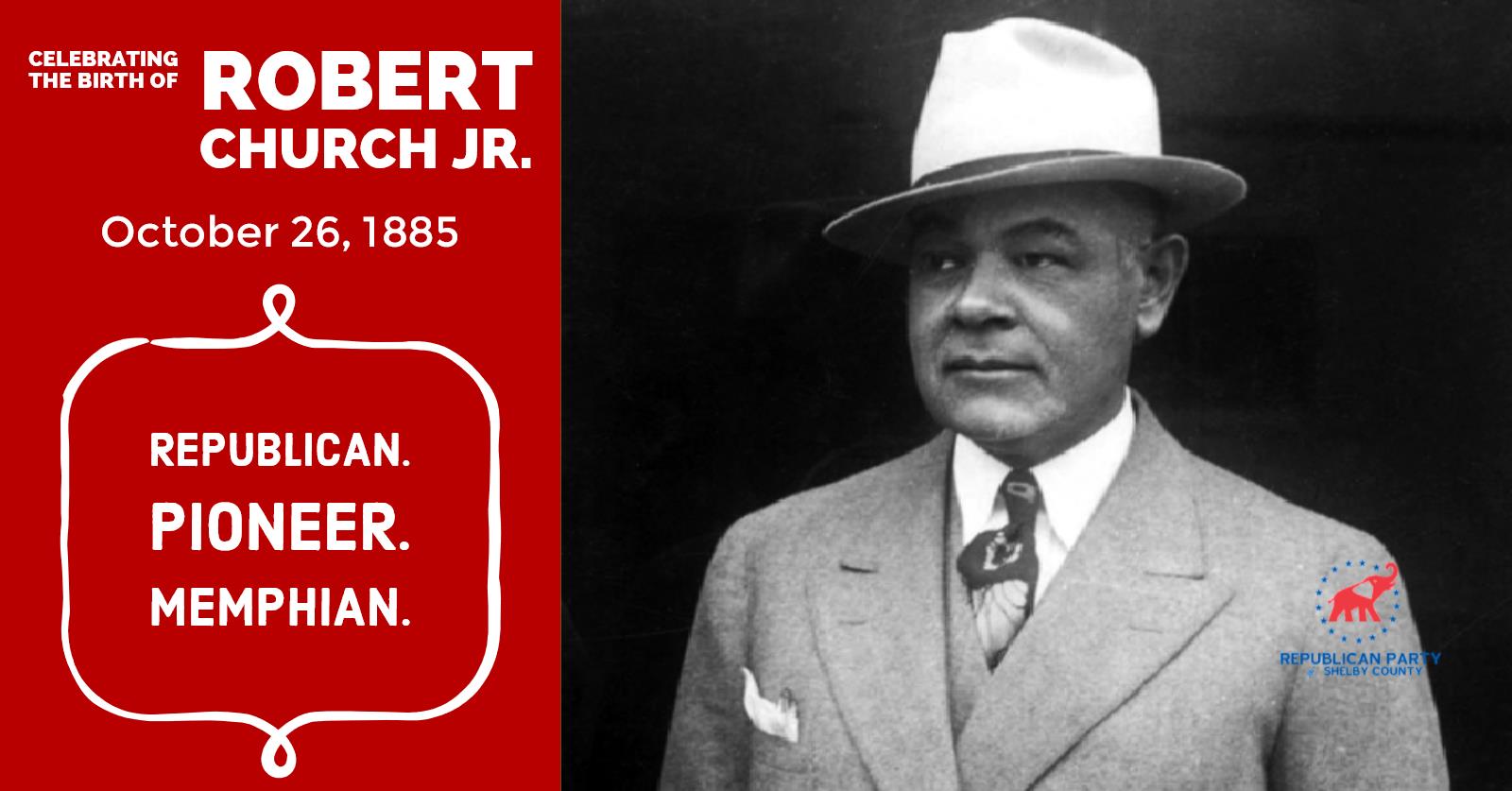