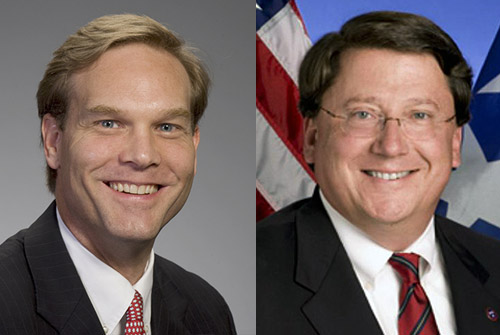 Parker is currently a shareholder in Baker, Donelson, Bearman, Caldwell, & Berkowitz, PC’s Memphis office. Prior to joining the law firm, he served as an assistant United States attorney in the Western District of Tennessee for nine years.

Both nominees must still be confirmed by the U.S. Senate.

The Republican Party of Shelby County issued the following statement:

“We are extremely proud that President Trump has chosen two fine individuals from Shelby County to serve as Federal Judges. While there is still the confirmation process to wait on, we are incredibly excited to see such good friends of the Republican Party of Shelby County being recognized for their talents!”