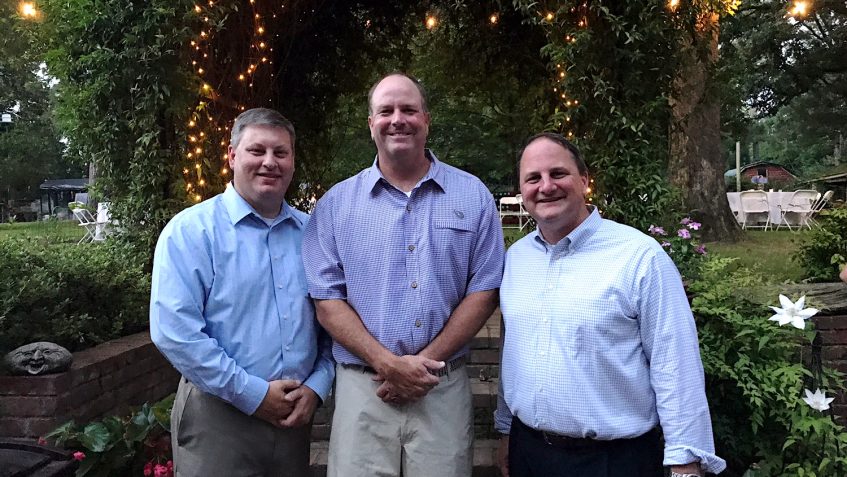 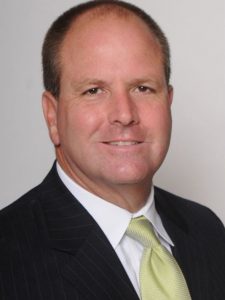 This race drew state and national attention from Democrats who hoped to beat a Republican candidate in a Republican district. Voter turnout was extremely low. Of the 51,411 registered voters only 5,007 people voted (9.7% turnout).

“Congratulations to Kevin Vaughn, his wife Johnna, and their entire campaign team on his overwhelming victory tonight and I wish them the best of luck as they begin this new adventure. His victory is proof that Tennesseans see the positive results of effective Republican leadership in our state. Despite the rhetoric from Democrats, Republicans have made Tennessee one of the best states in the country to live, work, and raise a family. I’m excited to see Kevin help us continue that mission as the newest Representative for District 95.”