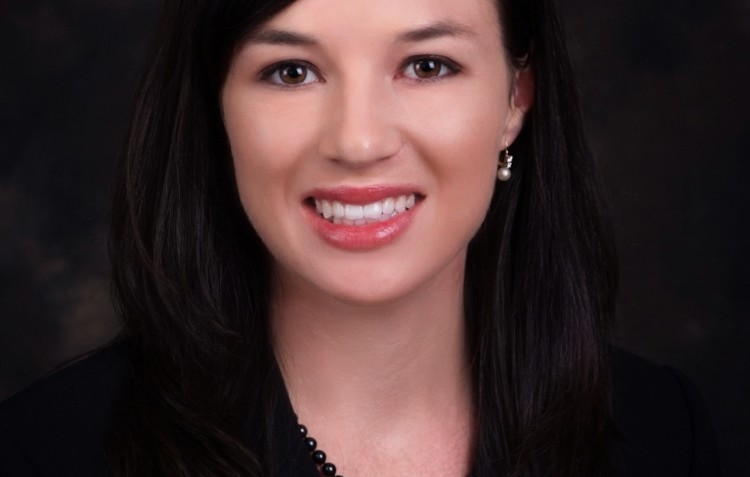 Wagner, 32, fills the vacancy left by the retirement of Judge Donna M. Fields.

“I would like to thank the governor for his confidence in me,” Wagner said in a statement. “I am deeply humbled and honored by this opportunity. I look forward to serving the citizens in the 30th Judicial District.”

Wagner has worked at Rice, Amundsen & Caperton since 2011 in areas of family law, non-profit/business organization and defense, personal injury and probate.

“Before joining Rice, Amundsen & Caperton, Wagner was at the Leitner, Williams, Dooley and Napolitan firm from 2010-2011,” according to a news release. “She was a law clerk from 2009-2010 for Judge Steven Stafford of the Tennessee Court of Appeals, law clerk for Judge Robert L. Childers in the Shelby County Circuit Court from 2008-2009 and worked as an extern in 2008 with the U.S. Attorney’s office for the Western District of Tennessee. Wagner was a research assistant in 2007 for Prof. Andrew McClurg during law school.”

Wagner also taught at the Cecil C. Humphreys School of Law at the University of Memphis from 2012 to 2014.

“With her extensive background in Shelby County, Mary Wagner is well prepared for a seat on the circuit court in the 30th Judicial District,” Haslam said in a news release. “We are fortunate to have someone with her experience, and we are pleased to announce this appointment.”