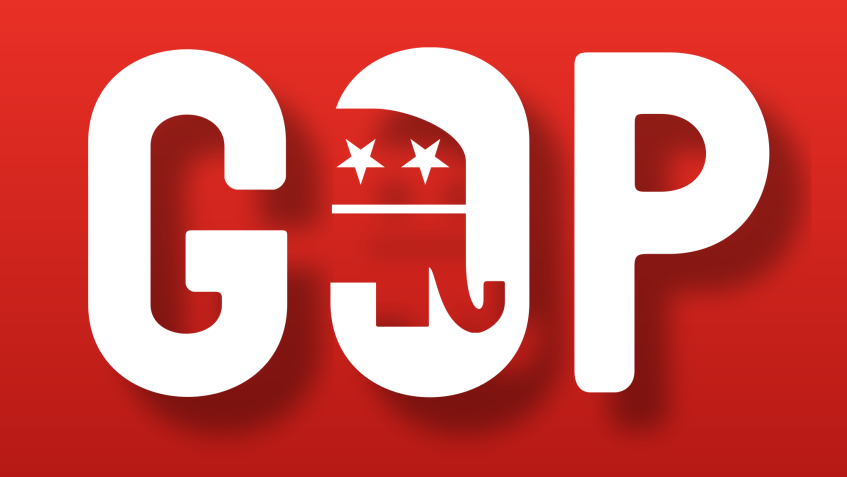 Thank you to everyone who took part and helped with our reorganization process.  We appreciate everyone showing their support for the Shelby County Republican Party and so willingly giving of their time.  We had a tremendous turnout for delegates at the Convention on Sunday.  As a result, we brought new people into the Party and elected a great team of leaders.

I would like to thank Chairman Justin Joy for his dedication and leadership over the last four years.  We owe him and his family our gratitude for all of their hard work and sacrifice for our party.

I look forward to serving each one of you and Shelby County over the next two years.  Together we will grow and strengthen the Republican presence in our beloved county.

I congratulate the following individuals who were elected to the 2015-2017 Shelby County Republican Steering Committee.  I look forward to working with each one of them.

Together we will lead the Party to even greater success in the future.