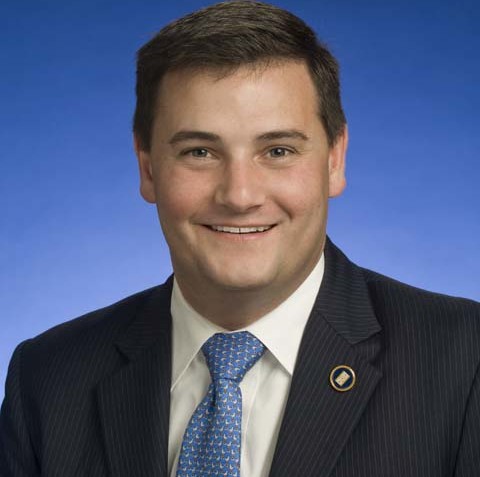 The special meeting was called after the March 23rd announcement that Chairman Chris Devaney would be stepping down effective April 11th.

“I am excited to take on this challenge and humbled by the support of the State Executive Committee,” said Chairman Haynes. “I want to pick up right where Chairman Devaney left off: building our Party, maintaining and growing our strong financial advantage over our opponents, and getting as many votes as possible for our GOP nominees.”

Devaney remarked, “There is no doubt in my mind Ryan will be a fantastic chairman for the Party.  The TNGOP is in as strong of a position as we have ever been heading into a presidential election cycle. It has been an honor to serve this organization and be part of its rise to dominance in Tennessee. I look forward to working with Chairman Haynes to ensure our success continues.”